The “Clark” flag flew in Vincennes, Indiana, in 1778. When George Rogers Clark led a company of Virginia militia to take British forts in the Ohio valley, the French community at Vincennes supported him. Clark sent Captain Leonard Helm to take command of the fort there, and Helm likely designed the flag. At least two flags with this design flew in Vincennes during Helm's time in command. The Indiana Society of the Sons of the American Revolution have adopted the flag, and in 2008 presented one to the Indiana National Guard to take with them to Iraq.

Proposals for a New Flag of Indiana[edit | edit source] 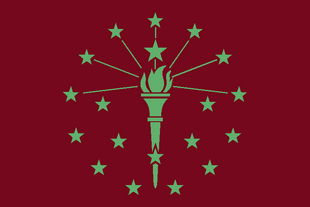 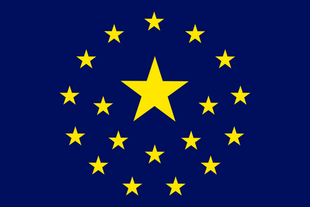 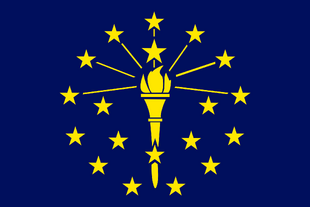 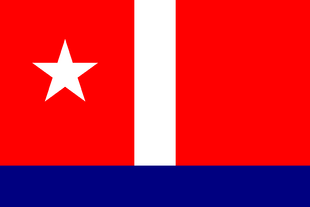 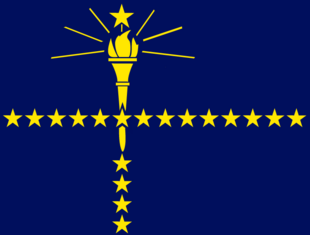 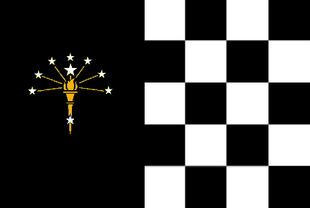 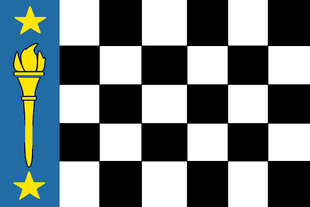 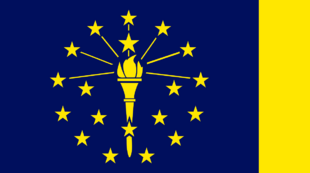 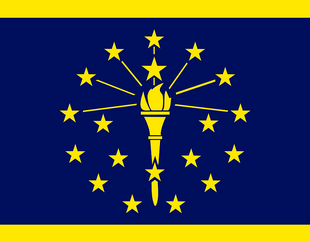 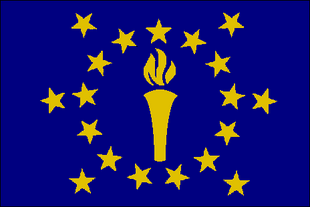 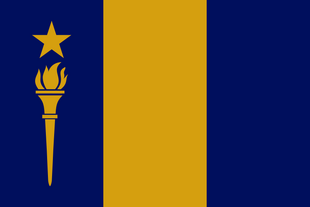 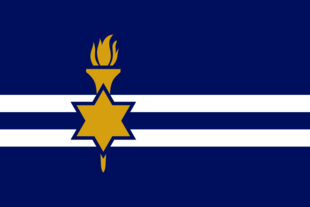 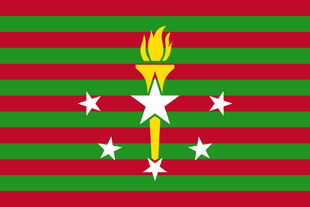 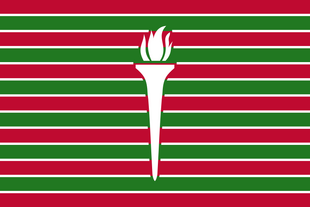 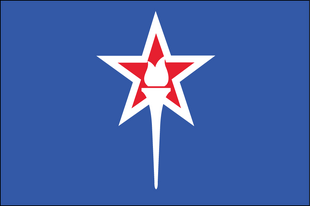 Indiana State Flag Symplistic Proposal. I simplified the existing Indiana flag by removing everything but the torch of liberty. I adjusted the colors to make them cohesive with the new scheme. The star represents the state itself. By Ed Mitchell. 2013. 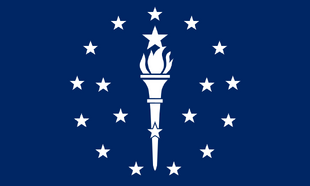 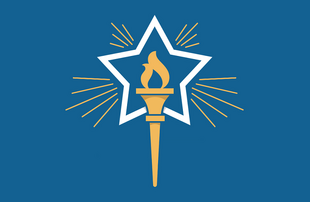 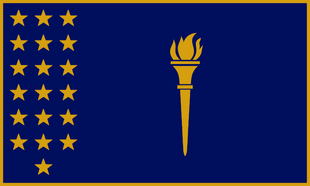 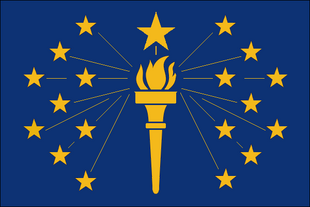 Re-Spaced Stars - up-dated torch. Each star has a ray. Design by Rotten Ali. 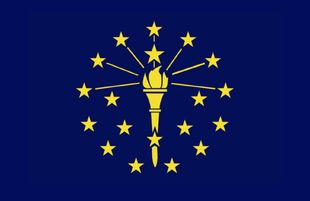 A modified version of a design by Andy Rash. Posted by Ken Morton. 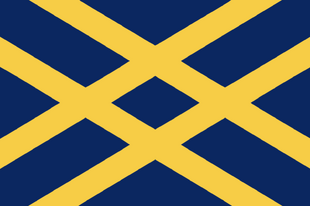 Crossed bars in the official state colors abstractly represent Indiana as the “Crossroads of America.“ Posted by Preston Knapp [1] 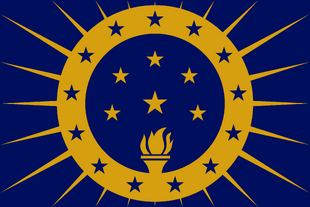 Proposal for a flag for Indiana based on the current flag. By Qaz Dec 2019 (details) 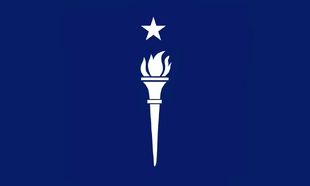 Flag redesign by LordLazyy, utilizing the chequered racing flag while keeping the torch. 18 squares represent the states admitted before Indiana, with the star in the torch representing Indiana herself. Same colors as the current Indiana flag with added black and white, aspect ratio 3:7, Jan 2021
Add a photo to this gallery

Retrieved from "https://vexillology.fandom.com/wiki/Indiana?oldid=40831"
Community content is available under CC-BY-SA unless otherwise noted.