Proposals for a New Flag of Vermont[edit | edit source] 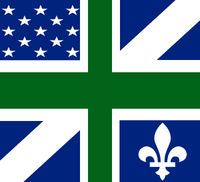 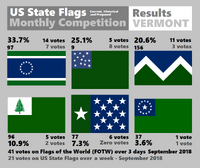 Proposal for a flag for Vermont, taking colours and basic layout from the seal. By Qaz Dec 2019 (details)

Vermont Flag Proposal- first made in February 2021 by User:WesleyMcPaper

Vermont Flag Redesign by MysteryManOnAir
Add a photo to this gallery

Retrieved from "https://vexillology.fandom.com/wiki/Vermont?oldid=41564"
Community content is available under CC-BY-SA unless otherwise noted.